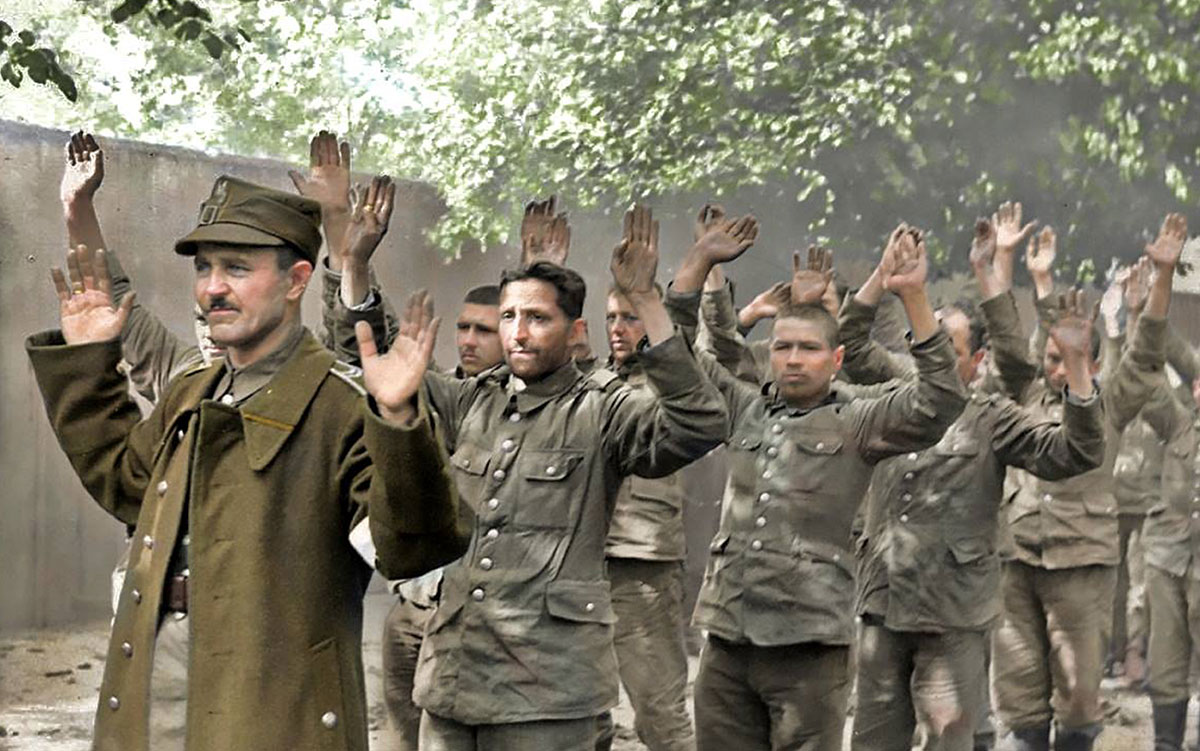 Stalag IA Stablack is a German POW camp intended for non-commissioned officers and privates of the Land Forces, established in September 1939, in the northern part of the former German firing ground.

To the left Major Henryk Sucharski after the surrender of Westerplatte. The defenders instead of the initially assumed twelve hours, held their positions for seven days. The Germans named the entire clash ‘Little Verdun’, which on the one hand was supposed to illustrate the fury of the attack while on the other hand, the courage and tenacity of the Poles.

The first prisoners were soldiers of the ‘Pomerania’ Army, defenders of Westerplatte, among whom were the commanders Major Henryk Sucharski and Captain Franciszek Dąbrowski, subsequently the defenders of Modlin and Warsaw as well.

By the end of September 1939, in total over 40,000 people were sent to the camp, including 39,458 privates, 36 officers and 1,187 civilian prisoners of war. Then, throughout the war, hundreds of thousands of prisoners of war from all over Europe arrived at Stalag 1A, including the defenders of Dunkirk. After the outbreak of the war between the Third Reich and the Soviet Union, Russian prisoners of war also began to be placed in the stalag. At the beginning, there were no living quarters in the camp. The area was fenced merely with the barbed wire. 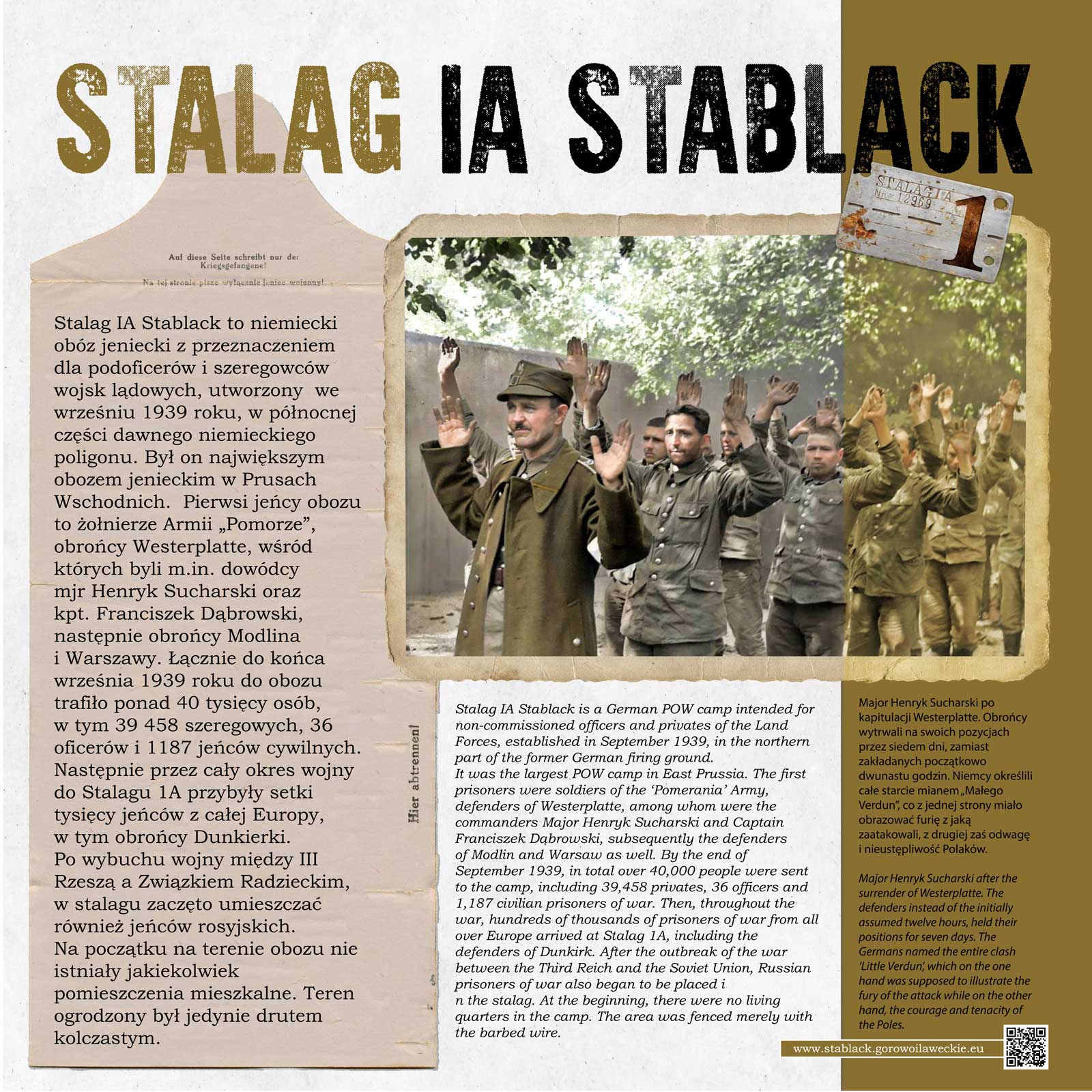 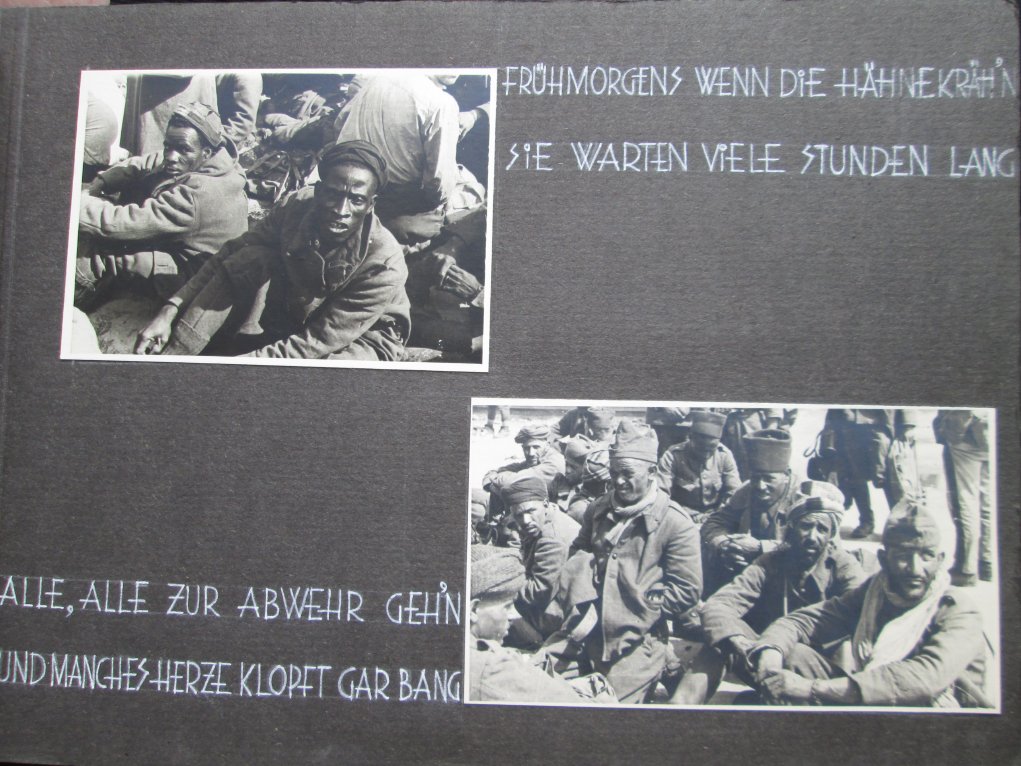 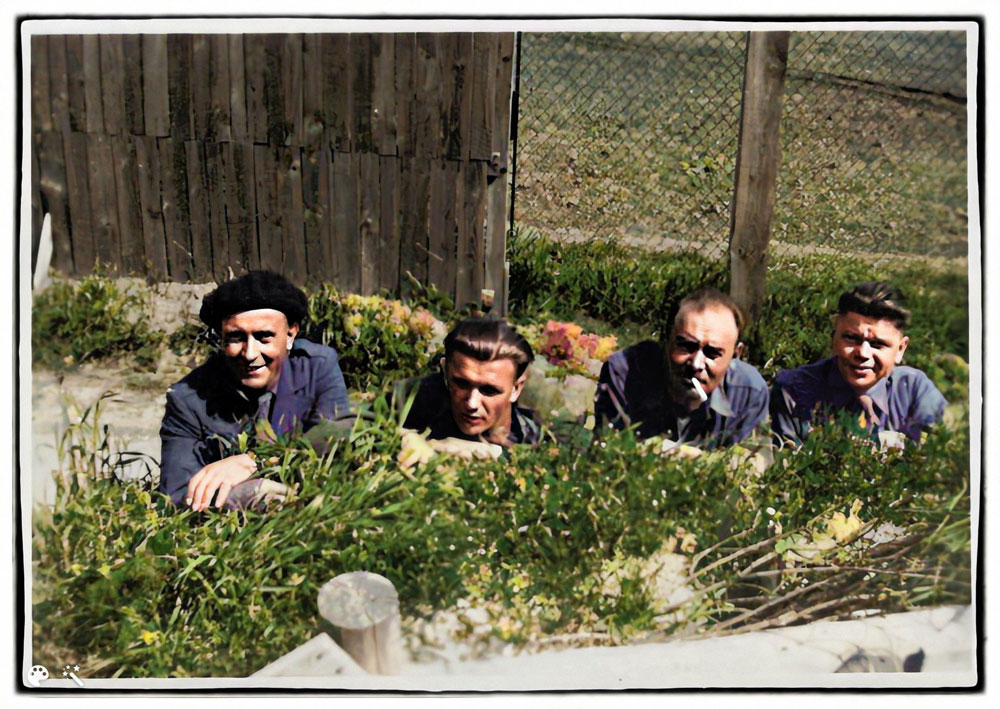 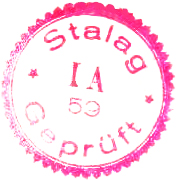